A Basic Overview Of Chinese Medicine 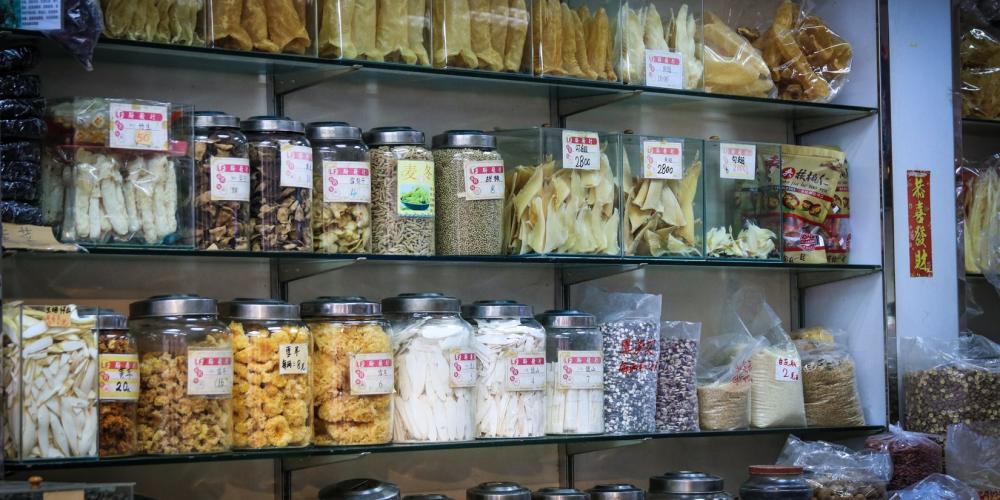 There is an undeniable mystique that accompanies Traditional Chinese Medicine or TCM, a range of traditional medical and therapeutic practices developed in China over thousands of years. In fact, one of the earliest known compilations on Chinese medical practices dates back to 2698 B.C. To the uninformed, it is assumed that TCM is all about the use of exotic products such as bat excrement and cow urine as medicine. Many also wrongly assume that the diagnosis and treatment offered by TCM practitioners is nothing more than just guesswork; and that these practitioners do not really have actual abilities to discern the patient’s symptoms.

In truth, as a branch of the alternative medicine, the traditional Chinese Medicine is a complex and centuries-old system that has been shown to be effective in the treatment and management of various ailments ranging from sinusitis to muscle spasms. Chinese herbal concoctions have also shown efficacy in providing migraine reliefs and lower back pain relief, and everything in between.

The core concepts of traditional Chinese medicine can be found in Chinese philosophy, with Wu Xing and the concept of yin and yang as the primary foundations of both diagnosis and treatment practices. The basic perception of the body in Chinese medicine is that it is a whole, but with separate parts. The parts are designed to work together in harmony, generally by balancing their naturally opposing concepts against one another. Each part not only serves a physical function, but is also important to mental processes. This explains the belief in Chinese medicine that what affects one’s physical health also has consequences for one’s mental health, with each imbalance in the body having a counterpart imbalance in the mind. This aspect echoes the principles of yin and yang, which is best summarized as a blending of two opposing but complimentary concepts, with neither one being superior in any way over the other. Disharmony is said to occur when yin or yang becomes more prevalent in the body than the other. This disharmony or imbalance is thought to be the reason behind human illnesses.

The Wu Xing aspect comes into play in terms of analyzing how the disharmony came about. Wu Xing is similar to the classical concept of the basic elements which are composed of fire, water, wood, earth, and metal. Each of these elements can be found in the body, with varying concentrations in different areas of the body. Combined, the elements produce a delicate balance and results in the normal state of a person’s physical and mental health. This balance can be affected by internal and external factors, which can sway the elemental balance in a variety of ways. In theory, an increase in certain elements in areas that perform certain functions can sway the yin and yang balance, thus affecting a person’s health.

The treatment for the condition, whether it be sinusitis, lower back pain, knee pain, migraine headaches, visual migraines, insomnia or whatever else ails the patient is ultimately determined by where the imbalance is and what caused it. For example, an excess of water that swayed the balance more to the yang in the nasal area is sometimes cited to cause problems such as colds and sinusitis. To counter this, a traditional Chinese doctor might prescribe a formula composed of herbs and more exotic ingredients to help suppress the water element and, thus, restore balance to the yin and yang.

Another famous aspect or branch of Traditional Chinese Medicine is called acupuncture, a technique that involves the insertion of needles into the skin on specific points around the body to help restore “balance” between the Yin and Yang. Acupuncture is also the branch of TCM that is concerned with the treatment of what Western medicine would term as mental health disorders including anxiety and phobias. Acupuncture is seen as an effective means of balancing the flow of “chi” or internal energy throughout the body. In TCM, the need to balance the yin and yang of the mind and heart is as important as attaining balance in the human body.

Modern TCM practitioners in China, however, do acknowledge that there are situations when the traditional remedies can no longer put the body back in proper balance. In most cases, when such situations are encountered, the patient is advised to consult a doctor who practices Western medicine. However, this does not create a conflict between the two schools since most Chinese patients and doctors actually appreciate the “balance” between Eastern and Western medical theory and practice. For example, Chinese people will have no problems with surgery for appendicitis. At the same time, they will see no conflict in using traditional herbal formulas to help recover after the surgery, or to prevent the appendicitis in the first place. This is often in sharp contrast to the attitude of some practitioners of traditional Western medicine who tends to dismiss other medical philosophies, theories or schools as mere quackery.

What is Traditional Chinese Medicine (TCM)?

Traditional Chinese Medicine can be traced back to ancient China where they have always been used to treat various diseases for thousands of years. In China today, these medications are being used alongside Western medicine in many health facilities. However, traditional Chinese medicine is considered as a form of alternative medicine in the USA.

What are the theories behind these medications?

Traditional Chinese medicine is rooted in a philosophy referred to as Taoism. The theory behind these medications is that all the organs in our bodies mutually support each other. This implies that, for one to be healthy, all the organs and their functions must be in balance. In order to attain part of this balance, there must be a harmonious co- existence between and yang and yin, the two opposing but complementary energies that are thought to affect all forms of life.

Another theory behind these medications is that vital energy, known as chi or qi, flows throughout our bodies through various pathways, also known as meridians. According to this theory, physical, mental, and emotional problems, as well as diseases develop when qi becomes blocked. This implies that when the flow of qi is restored, one attains the necessary balance between yin and yang, leading to wellness.

How do they work?

How are herbs prescribed in Chinese medicine?

These formulas may be prescribed as capsules, powders, tinctures, or teas. Some of the most popular herbs include the following:

The following are some of the health conditions that are known to respond to Chinese medications:

What you need to know before using Chinese traditional medicine

The following are some of the most important things that you need to know: